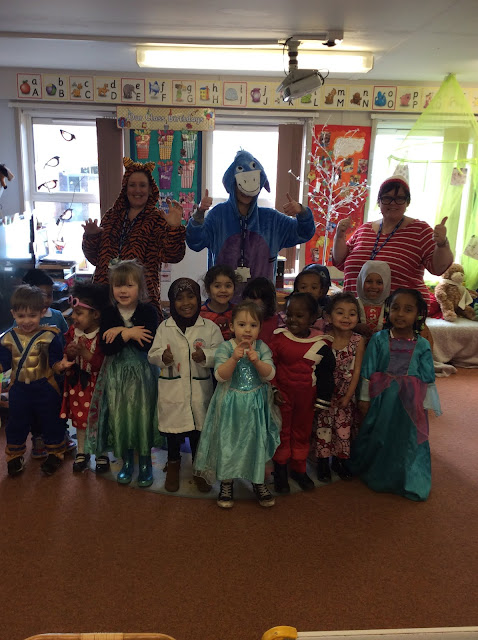 We also had lots of fun outside this week we loved mark making with chalk on the pavement we drew our families and dinosaurs and even volcanos! After this we thought there was a volcano somewhere in the garden so we made some treasure maps and hunted around the garden to see if we could find it. We found a magical turtle! We decided he came from the roof where we thought the volcano was hiding! Whilst we were on our hunt a big jumbo jet kept flying over our nursery, we all tried to figure out where it was going. Most of us thought it was going to the beach! It circled our nursery for ages! So we got some chairs and made an audience! 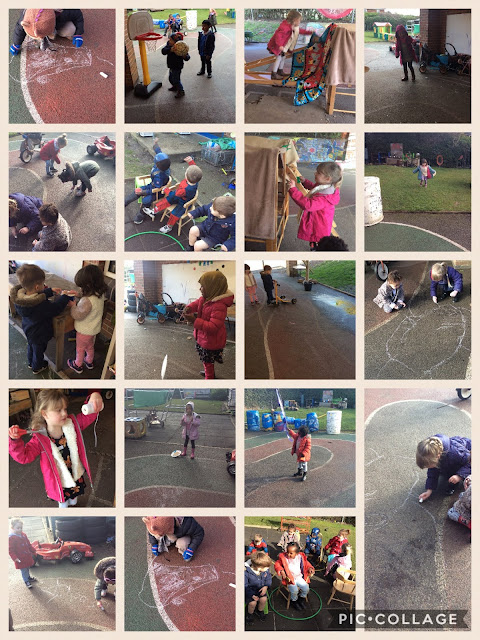 Email ThisBlogThis!Share to TwitterShare to FacebookShare to Pinterest
Labels: Nursery

Thank you for taking the time to read our blog. Please leave comments here. All comments are checked before they appear on the site, so please be patient.

Welcome to our new blogs. All of our old blogs are still online here if you would like to go back and see something from last year.